The WJEC Eduqas specification in GCSE Film Studies is designed to draw on learners’ enthusiasm for film and introduce them to a wide variety of cinematic experiences through films which have been important in the development of film and film technology. Learners will develop their knowledge of US mainstream film by studying one film from the 1950s and one film from the later 70s and 80s, thus looking at two stages in Hollywood’s development. In addition, they will be studying more recent films – a US independent film as well as films from Europe, including the UK, South Africa and Australia. 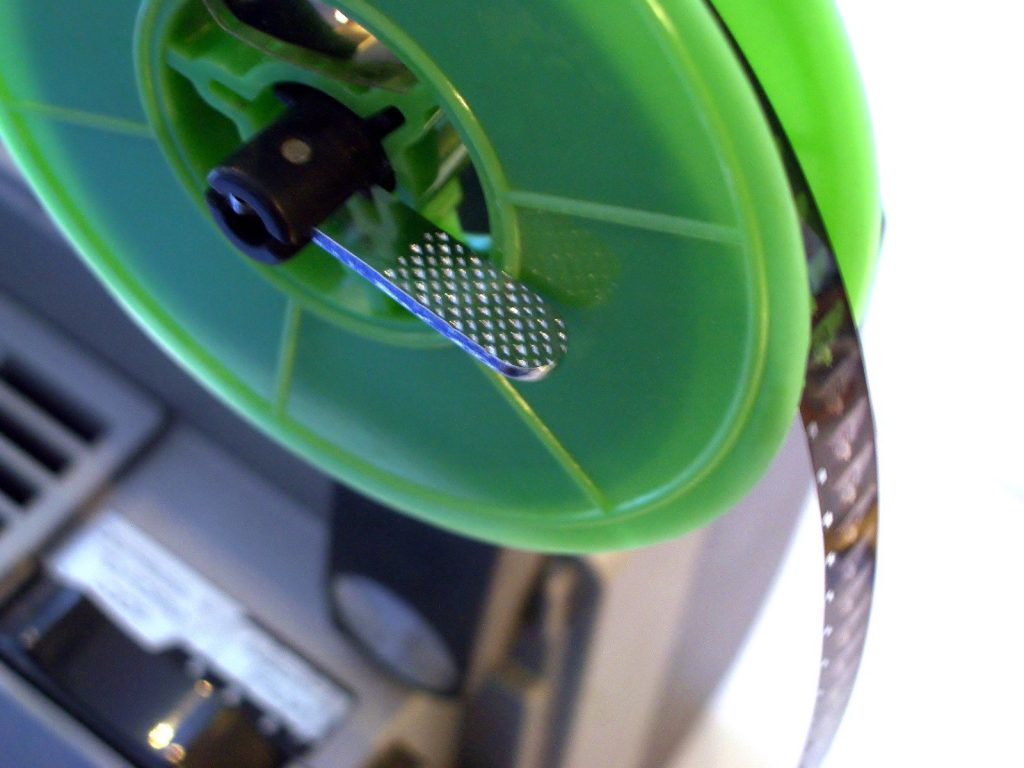 Year 12 students will follow the Eduqas AS Film Studies specification

Year 13 students will follow the Eduqas A2 Film Studies specification