Maths Feast is a fun educational challenge for Year 10 students which tests problem-solving and teamwork skills. There are several rounds requiring different skills and strategies for success. The aim is to improve problem-solving skills using recreational maths and to improve teamwork and communication skills. 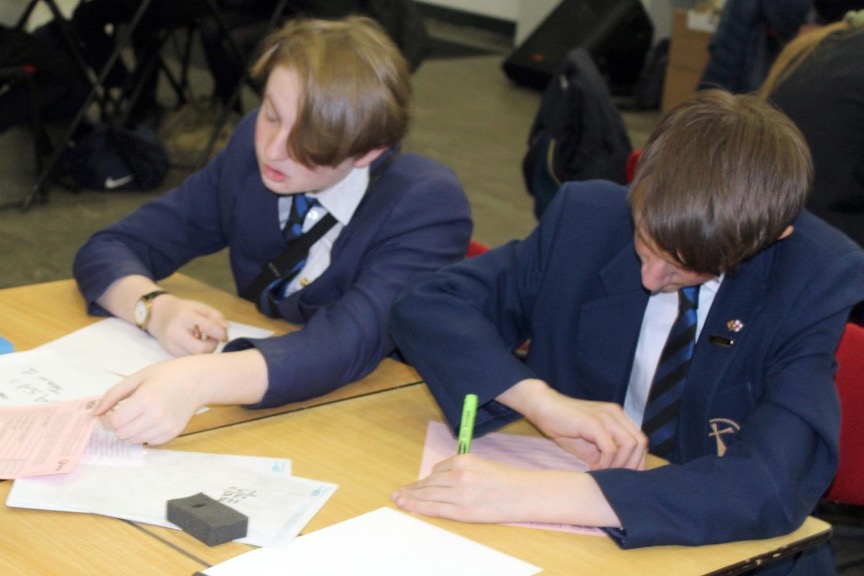 Year 10 student Connor said “I’m glad there was a challenge with the questions. Even though we didn’t get the highest score, we tried our hardest and we would like to thank Miss Otukogbe for inviting us to take part in this competition.”

Connor’s enthusiasm was echoed by Marats, who admitted that “It was pretty fun to be able to go somewhere else. I enjoyed it despite the fact that it was challenging. William agreed: “The task was challenging but it was fun to work as a team to figure it out.”

Another participant, Brayden Edeson concurred, saying “It was quite fun, well organised and enjoyable. It was a good opportunity to work as a team and learn at the same time. It didn’t feel like a competition; it felt like having fun in a Maths lesson.”

All participants in the event wanted to give a big shout-out to Harrison Cawthorne, our sixth form student, who gave up his time to support the team all the way! 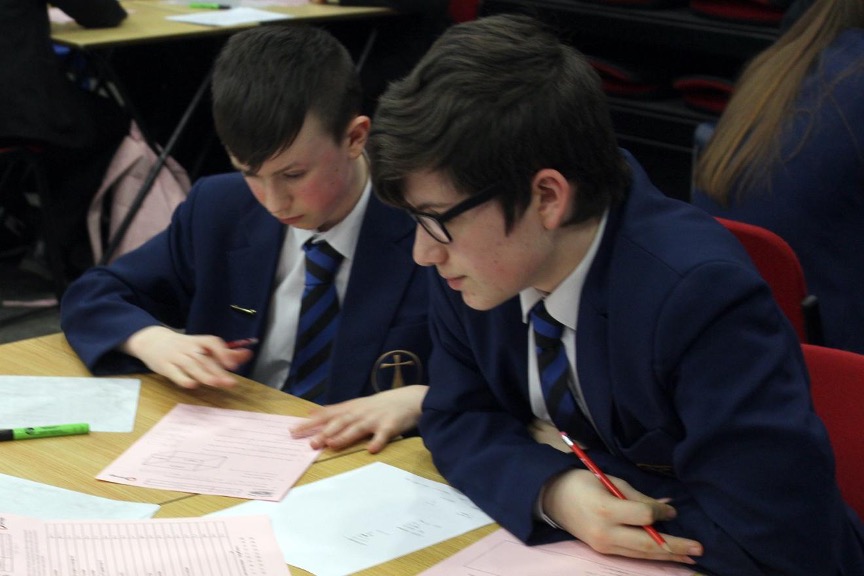