ASA Choirs: singing for the stars 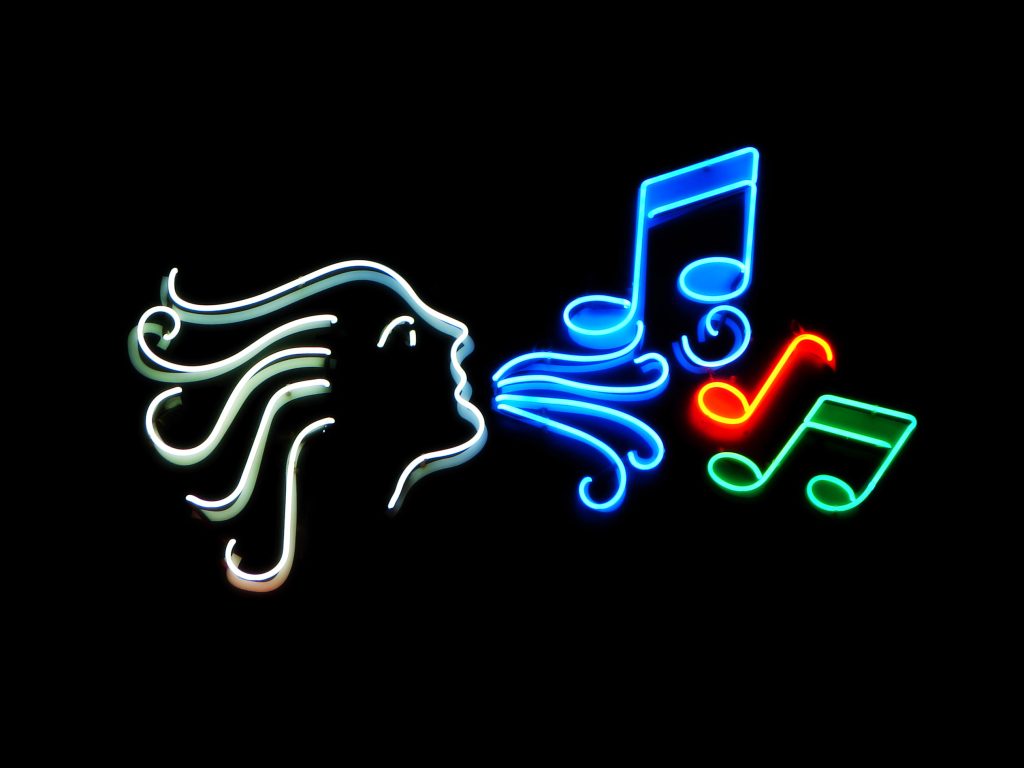 Do you know the eight main benefits of singing?

The first one is that singing can make you feel better. There’s an increasing amount of evidence that singing releases endorphins, serotonin and dopamine – the ‘happy’ chemicals that boost your mood and make you feel good about yourself.

The second one being that it can enhance a person’s lung capacity due to the way singing requires you to breathe makes you do just that, increasing your lung capacity as well as engaging the muscles around the ribcage.

The third benefit is it helps improve your memory as it involves focusing on multiple things at once, engaging many areas of the brain in the process.

The fourth benefit is that it helps build a sense of community which links with one of our Academy values. Singing with other people can help build connections and create a feeling of togetherness.

The fifth benefit and one that makes me enjoy singing so much is that it’s a great way to express yourself. Singing allows you to tap into such a wide range of emotions and explore many different genres that you might not have even heard of before.

The sixth benefit is that it can improve your mental health and believe it or not, your physical health. Singing is a way of improving a person’s wellbeing and has been beneficial for those suffering with persistent pain.

The seventh benefit is that it massively improves your confidence. Many people get nervous at the thought of performing in public, but singing in a group can actually help boost your confidence and fire up your self-esteem – and the more you do it, the more confident you’ll feel.

Finally, singing can help you widen your circle of friends as the bonds you may create when you join a choir could help better your social life.

Since Mr Sleight started at this school, he has consistently gone above and beyond to make the performing arts department as accessible to everyone as possible. He has wanted to start four choirs over this academic year, two of which have already started. The year 8-13 choir called “Voces Uniti” (from the Latin for ‘Voices Together’) meets on a Monday after school from 3pm to 4pm and the all boys choir, which is called “Boys Vox”, meets on a Tuesday after school from 3pm to 4pm.

The other two choirs he hopes to start in the future is one in which students have to audition for. This choir which will only have sixteen places and is known as a chamber choir. This choir is called “Voces Electi” (“Chosen Voices”) and is there to provide singers who are more advanced to have more freedom in learning their parts and to find others who are at a similar level to them. The last choir Mr Sleight hopes to start is a year seven choir called “Voces Iuvenes” (“Young Voices”) to support them with their vocal development. This choir has already got off the ground during school hours with the help of Jack and Ben from Hull Minster. They have been helping the younger pupils of our school find their voice and help them gain the confidence they need to potentially go on to join our whole school choir once they get into Year 8.

The choirs have all been set up with the aim of encouraging all pupils from different areas of the school to take up singing, to help them build their confidence and find their voice. Thanks to Mr Sleight’s hard work and musical development across the school, ASA is now known as a Music Mark school. A fantastic achievement!